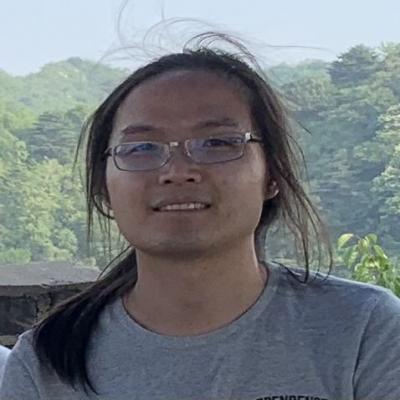 Liwei received his Ph.D. in Physics at Institute of Theoretical Physics, Chinese Academy of Sciences, studying gravitational collapse with Prof. Rong-Gen Cai. After that he became interested in solving gravitational field equations using finite element method and developed a continuous Galerkin solver for Einstein’s equations based on an open sourced platform called PHG with Prof. Zhoujian Cao, when he did my first postdoc at Beijing Normal University. Then he spent my next postdoctoral stay working with Prof. Wolfgang Tichy at Florida Atlantic University, focusing on developing a gravitational module for NMESH, which is discontinuous Galerkin code.

His primary research interest is in the area of numerical relativity, especially in the techniques which can be used to improve the numerical code such that it can handle more astrophysical scenarios.