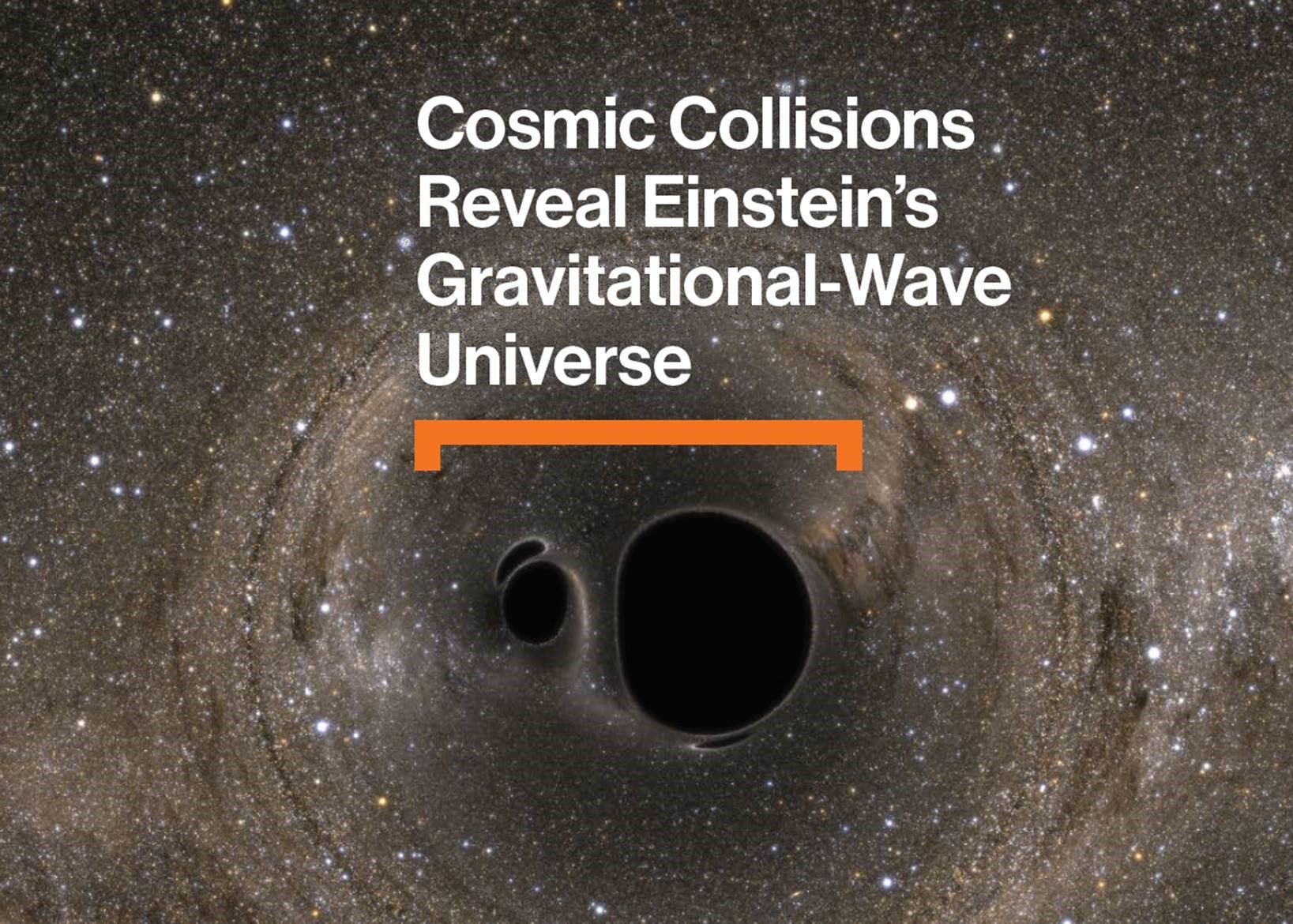 or the first time, scientists have observed ripples in the fabric of spacetime called gravitational waves. These waves were produced as black holes merged and neutron stars collided. These gravitational waves were first detected by LIGO telescopes in 2015. Our Distinguished Speaker, Dr. Vicky Kalogera is a leading astrophysicist in LIGO analysis and a Distinguished University Professor at Northwestern University in the Department of Physics and Astronomy. She has been invited to RIT by the Center for Computational Relativity and Gravitation (CCRG) and the School of Physics and Astronomy. Dr. Kalogera's research has confirmed a major prediction of Einstein's 1915 general theory of relativity and is the beginning of an exciting new field of cosmic exploration!